Merbro is the longest established welding & fabrication company in Gloucester.

Merbo Ltd is primarily a Welding and Fabrication Solution Provider in the Construction and Retail Sectors.

We also stock steel and distribute to builders throughout Gloucestershire. Here at Merbro we will provide you with an exceptional level of service and professionalism, which is one of our core principles.

Merbro was established in 1964, with the initial premises being located at Gloucester’s historic docks – adjacent to the Tall Ships Public House and next to the basin.

The name Merbro is a portmanteau of the founders’ surnames – Jim Mercer and Fred Browning. Industrial services were much sought after in the local area, and the company soon built on its foundations – becoming a trusted source for welding and fabrication services.

One of our first employees, who still remains at Merbro to this day, is Robert Roseberry – better known as ‘Bob’ amongst his colleagues. Having worked with us for 35 years, he is a valued asset and has continued to demonstrate his welding and technical competence over that time.

In 1984, Jim passed the reins of ownership to his son-in-law, Derek Mace, who had already been working with Merbro since 1964. Derek has overseen our temporary move from Gloucester Docks to India Road during the former’s redevelopment, as well as the permanent move to Shepherd Road Industrial Estate in 1989.

After Derek’s retirement in 2015, Dareth Daley took over ownership of the company. So far, under his management, the company has moved two units – from Unit 7A to Unit 5 on the Shepherd Road – and has changed name from Merbro Welding to Merbro Ltd to reflect the increased number of products and services we offer. Further investment in a New Website, Branding, Steel stock and Machinery has also taken place. 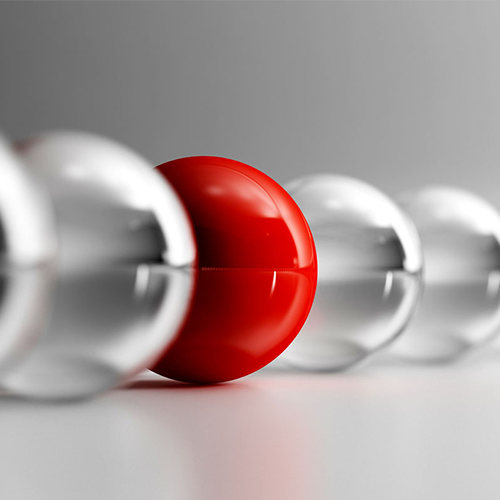